Rise of Industry is a strategic tycoon game that puts you in the shoes of an early 20-century industrialist. The gameplay builds on top of concepts introduced in games like
Capitalism, Industry Giant and OpenTTD. It was released on steam to very positive reviews.
The game was developed using Unity 3D engine, the complexity and performance of the game required using concepts like compute shaders and the Unity Job system. 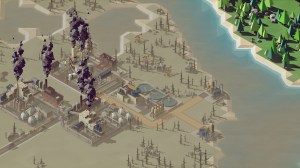 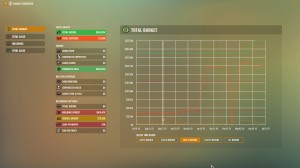 My contributions to the project include, but are not limited to:
gameplay programming, implementing UI/UX, performance optimizations and graphics.